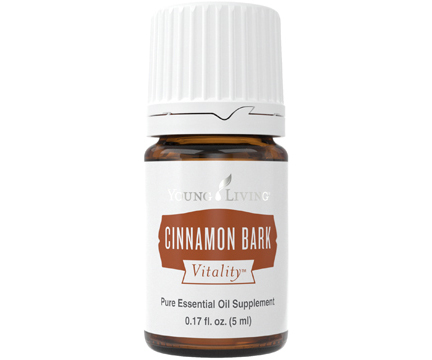 Only available to Young Living Members. Please enrol or login to purchase this product. Making an exclusive Essential Rewards monthly order? Please purchase via your ER order in the Virtual Office, or by calling Member Services.

This site uses cookies to store information on your computer. Some are essential for our site to work, others help improve user experience. By using the site, you consent to the placement of these cookies on your computer. here