From mummification to burning religious incense to beauty products, cultures around the world have used frankincense for thousands of years. Not only do myths, superstitions, and folklore claim frankincense as their own, but religious and medical history do as well. So, what is frankincense? Where was it first used? Why is it still used in certain religions? How is it harvested? Read on for a comprehensive history of this royal oil.

Frankincense is an aromatic resin from the Boswellia sacra tree. These typically grow on limestone rocks in desert areas like the Arabian Peninsula, as well as in East Africa (1). More than half of the composition of frankincense (56%) is a resin made from boswellic acid and olibanoresin, and about 30% is gum. The rest is composed of various essential oils (terpenes, zymogen, phellandrene, and others). For the human nose, the chemical composition of frankincense is quite complex. It has aromatic properties, which give it a rich, woody smell.

Scientists have said that the chemical compound incensole acetate is present in the smoke from frankincense, which can have psychoactive, euphoric effects. However, the concentration of frankincense would have to be very high for this to occur (2). It isn’t something to worry about if you’re just diffusing it or using it for topical purposes.

The History, Trade, and Value of Frankincense 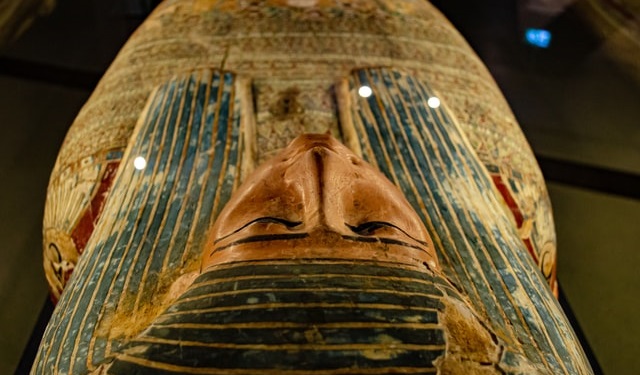 Due to the amazing aromatic properties of frankincense, it was also used in Egypt to embalm the dead. The Egyptians would use it as a part of the mummification process in order to prevent decomposition. Nero, a Roman emperor, burned a whole year’s worth of frankincense (remember how much the stuff is worth!) at his favorite mistress’s funeral.

During the 1922 discovery of Tutankhamen’s tomb, they found frankincense in sealed containers. Not only was the frankincense to help with the embalming process, but it was believed that some of the funerary objects would accompany the dead to the afterlife. Because frankincense was so pricey, it’s reasonable to assume it would be found in the tombs of royalty and the upper class. After thousands of years, the frankincense in the tomb still retained its smell, which impressed the archaeologists who made the amazing discovery. Frankincense is even mentioned in historical documents dating back to 2500 BC!

The History of Frankincense in Aromatherapy

In Europe, the name frankincense came from “Frankish incense,” as it was believed that the Franks, a union of ancient Germanic tribes, brought it there. It was indispensable for cosmetic purposes and many natural perfumes are still produced using frankincense.

The smell of frankincense is used for practical reasons as well, since the quality of a piece of frankincense can be judged by its aroma. Connoisseurs can determine the difference between ordinary frankincense from the more valuable, selective kind by the slight differences in smell.

Frankincense essential oil has a woody, sweet, warm aroma. This goes well with orange, lemon, and other citrus oils. It also compliments other woodsy smells, like bergamot, pine, and sandalwood. The country of origin and the quality of frankincense play a large role in how pleasant the fragrance will be.

Frankincense miners will make an incision on the bark of the Boswellia sacra tree around February to March. It will take two or three months for the juice to flow out of the cut, and then solidify in the form of white, teardrop-shaped beadlets. The harvester then returns a couple months later to collect these resin crystals from the tree. The harvester also collects the sticky sap, which was drained onto the specially folded leaves below. The hardened crystals can be processed to produce frankincense essential oil. They will begin the process again around August to October. After several years of repeating this process, the harvesters will let the trees rest. 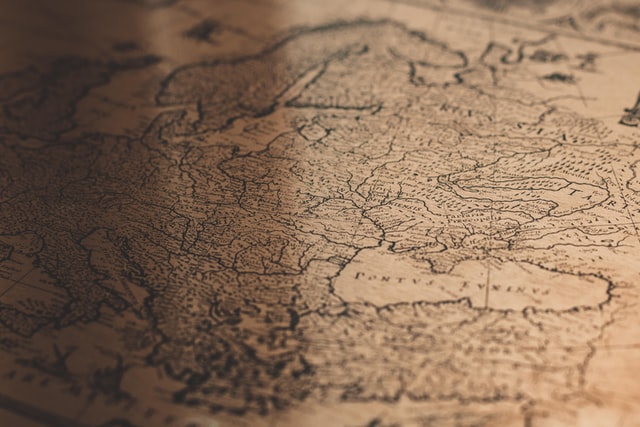 Historically, frankincense is recorded being used in Middle Eastern and African regions. It is still mined in remote regions of the Arabian Peninsula, Africa, and India. In the Arabian Peninsula and in North Africa, frankincense was worth its weight in gold, so the traditional gifts of the Magi would have been quite valuable. The collection of frankincense resin remains a very laborious process to this day. The time and effort it takes to harvest frankincense contribute to its expense.

One Boswellia tree can only produce about 400 grams of resin. At the same time, several thousand tons of frankincense are produced annually. Of this mass harvest, varieties of frankincense are divided into two categories: ordinary and selective. This distinction is determined when the resin is collected from the tree and is separated by size and color. Cleaner pieces, called selective frankincense, look like droplets and have a light yellow or pinkish tint. These become a white powder when they are rubbed. Larger, darker, “dirtier” looking pieces are called “ordinary frankincense.”

Not only does frankincense smell good, it has deep significance in different religious traditions. Record shows that the valuable substance has even been around since biblical times. The gifts that the baby Jesus received from the Magi were gold, frankincense, and myrrh. The Bible’s Old Testament also contains detailed instructions on how to use incense, which is usually burned using frankincense. 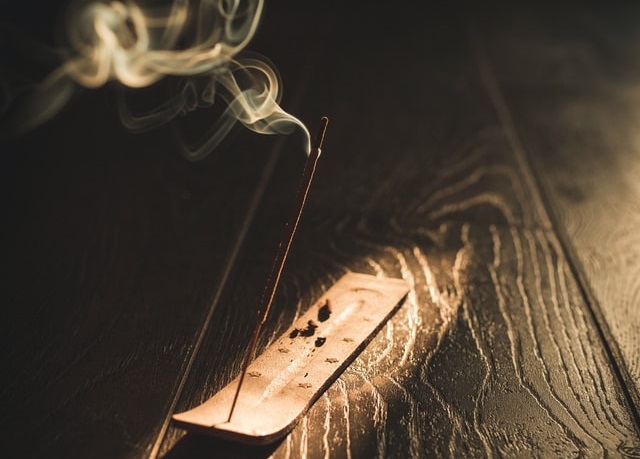 Incense has traditionally been used in the Eastern Orthodox and Roman Catholic churches. In these religions, the ever-rising incense smoke symbolizes the prayers of believers, ascending to heaven. A person who goes to an Eastern Orthodox church can smell a memorable, bright aroma from the burning incense. When frankincense burns, incense smoke is generated. During worship, frankincense is ignited on burning coals of a censer; a metal, cup-shaped vessel, which is suspended with chains.

For centuries, the priests at the Mount Athos, Greece monastery also manufactured different types of frankincense. Called Vatopedi incense, the different blends of frankincense are a variety of colors (black, yellow, purple) depending on the chemical composition and aromatic oils used in their preparation.

As previously mentioned, Egyptians often used frankincense in their religious ceremonies. Some historians believe that the Jews learned how to use frankincense during the time of Egyptian slavery, adopting this tradition from the Egyptians.

Historical Use of Frankincense to Treat Illness

In ancient times, some cultures would use frankincense to fumigate the area around the sick, as they believed it would purify the air. The famous physician and astronomer of the distant past, Avicenna, wrote about the healing properties of frankincense (5).

During medieval times, Persians would use frankincense for medicinal purposes as well, such as for treating wounds and abscesses, skin rashes and dermal problems, inflammation, arthritis and gastrointestinal issues (4). In addition to this belief that frankincense had physical benefits, the 15th century, Armenian physician Amirdovlat Amasiatsi claimed that it strengthened the mind, and benefitted memory. 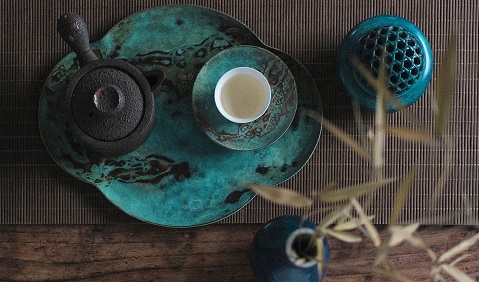 Before the advent of modern medicine, frankincense was often used by doctors of the past. It is difficult to say how effective its healing properties were in each individual case, but it was believed that frankincense essential oil had antiseptic, toning, and disinfecting effects. They also used frankincense oil for a sedative, diuretic, expectorant, and astringent.

In more modern times, people have used frankincense oil to normalize the bowels, heal wounds on the skin, lessen the appearance of stretch marks, and to help quit smoking by curbing cravings. In China, incense is used for inflammation of the joints (3).

Frankincense is one of Young Living’s most popular oils. We recommend using it topically, for cosmetic purposes, during massages, and aromatically for uplifting meditative or spiritual experiences. In some cases, Frankincense can also be used as a flavor or food supplement.

Although Frankincense has been around for millennia, we still have much to learn about the precious substance and its benefits for mankind. What do you use frankincense for?