July Workshops
The workshop calendar is now available. Join us in any of these exciting workshops and find out more about essential oils! Welcome to register through MINDBODY Connect! 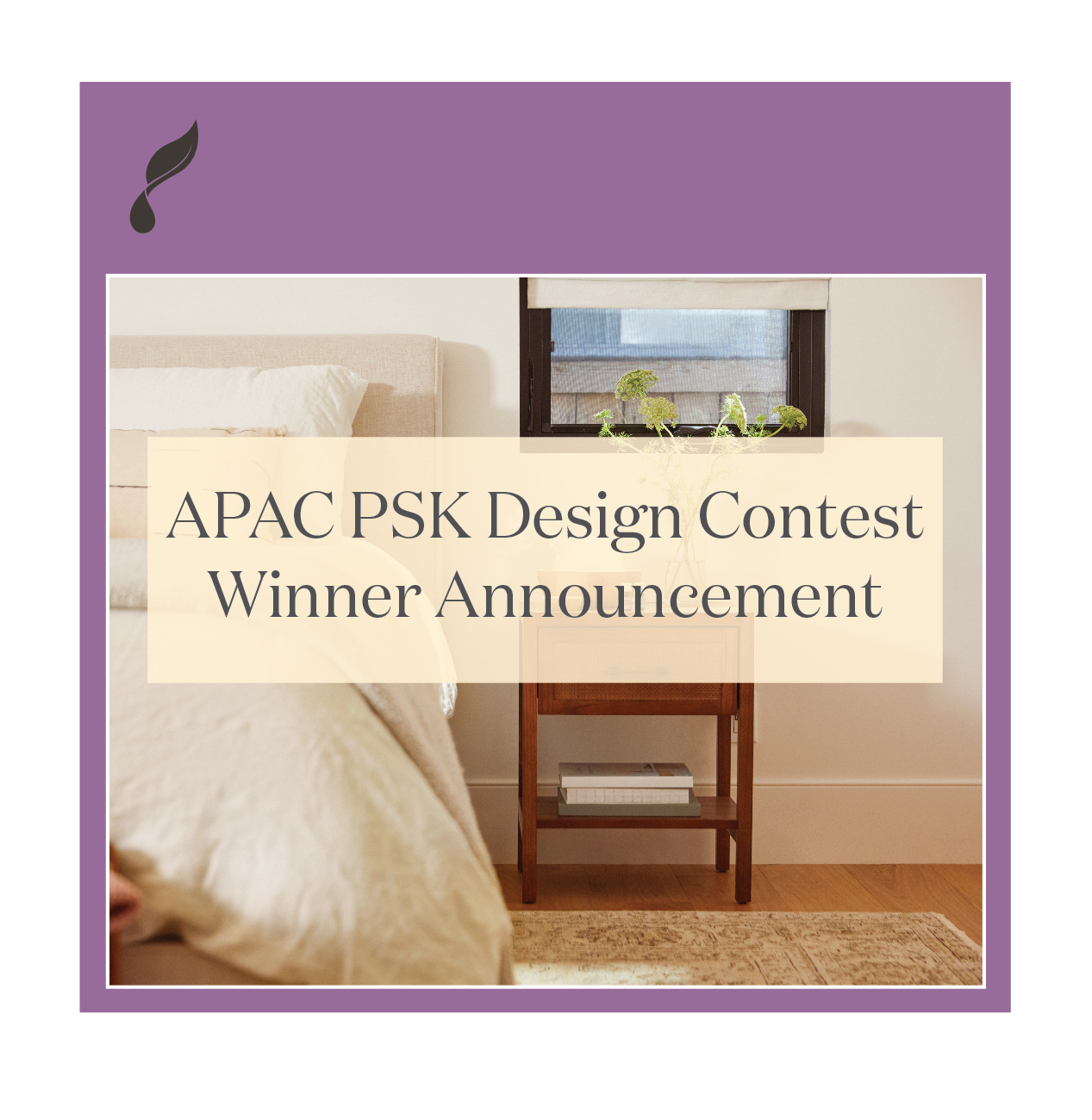 APAC PSK Graphic Design Contest Winner Announcement
Thank you for the overwhelming support and participation to the Contest where we invited APAC members and employees to submit box cover design for the upcoming (new) APAC PSK. We are thrilled to announce the finalists of the Contest.
Latest News
Opportunity

Our members love Young Living's lifestyle and are dedicated to share the products to every family. Can you feel their passion?

Love it and share it! Joanne and Eric were recognized as Royal Crown Diamond in 2015 Jun, and they were the first in Hong Kong! What are the successful tips?
“In Young Living, I have learnt that you can do the same thing using different methods and still achieve the same goal. To let your team success, you have to provide with them what they need, but not what you think they need. If you want organization grow, the most important thing is to grow yourself first! Someone once told me “Your organization can only be as big as you.”
Read their success story

Gretchen is always a typical character of happiness – having well-developed career, husband who loved her and adorable daughter. As a wife and a mom, family is always the first! Gretchen used her first bottle of Young Living essential oil was solely eager for providing a better lifestyle with natural health for her family!
Gretchen is very amiable and simple. That was why she chose Young Living which was introduced by her best friend even though she had no ideas about essential oil. This simple decision led her go into an amazing journey with Young Living.
Read her success story

Most people in Young Living knows “famous” Vivian Wan because of her amazing achievement! She achieved the rank of Royal Crown Diamond within 21 months since joining Young Living as a new member! She is also the youngest Asian Royal Crown Diamond leader! Before joining Young Living, Vivian had a well-developed career as a Director of Digital Marketing. Aside from being a busy executive, she is also a mother. Vivian was first interested in Young Living essential oils because she wanted to enhance the health of her young son. But it did not take long for Vivian, with a marketing career background, to spot the business opportunity that Young Living offers – which has now changed the life of her family.

Before involving in the Young Living community, Fiona could always be spotted at two places – at home or at her daughters’ school where Fiona was heavily involved in the Parent Teacher Association Taking care of the family left her no excess time for herself.
Fiona has always been looking for healthy options for her family and her daughters. When her neighbor, Angela Wong, introduced Young Living to her, she purchased her first Premium Starter Kit with no hesitation because she agrees with Young Living’s belief.
Read her success story

Korbut’s team has grown to over ten thousand members over the past two years since Korbut joined Young Living in 2015. Her team consist of elites of various industries.
“Many of my teammates are very outstanding and even doing a better job than I do. Some are from Hong Kong and some are from other countries around the world, but we have the same vision – to build our future in Young Living with Young Living. I had never thought about building my own international business until I met Young Living!" Korbut said. With the opportunity to build in international markets, Korbut has team members in Taiwan, Australia and around the world. Korbut has traveled to the United States, Australia, France, Ecuador, Taiwan, Singapore, Malaysia, Japan, Hawaii and many places with Young Living. These trips not only brought her unforgettable memories but also valuable experiences and inspiration.
Read Her Success Story

With her academic background in microbiology (from US) and health management (from Australia), Betty is a registered medical laboratory technologist and has worked in a few healthcare institutes and organizations. Although it was a coincidence how she started her Young Living journey, her first purchase (a Premium Starter Kit) triggered Betty’s interest in essential oil and the science behind it.
“After owning the Premium Starter Kit, I was very interested in learning and finding out more about essential oils. I read and did research on them. I found out so much about botanical sciences and the rationale behind essential oils. That makes so much sense! This has totally changed my perspective on essential oils which I had in the past 20 years. It turns out that top-graded, high quality essential oils really have significant positive effects on our body and mind,” Betty explained.
Read Her Success Story

Before joining Young Living, Adeline was a full-time mom. Adeline and her husband Alex live a typical ordinary life with their two lovely daughters. Like many mothers, Adeline came into contact with Young Living because of her child's health.
"I joined Young Living four years ago when my daughter was 4 years old. She had a weak immune system and was allergic. She often got sick and my friends felt bad for her. I have tried several ways, hoping to help her get stronger. I was introduced to natural remedies and later I started to get acquainted with essential oils. Not only has my daughter’s health been improved after using essential oils, but the whole family has also been benefited from using oils as well. The results are satisfactory, and at that time I started learning about aromatherapy. The more I learn about it, the more I fall in love with it!”
Read Her Success Story

“My three boys were always sick few years back, so I started to find possible alternatives to support our health. That was the time when I first experienced Young Living.”
Michelle didn’t know much about essential oils, so she learned from experts. However, her negative perception about network marketing stopped her from sharing.
Her Young Living journey completely changed when she joined the Winter Harvest. Gary Young’s passion and vision touched Michelle and drove her to build her own YL team.
Michelle hopes she can keep sharing Young Living with those who will eventually understand what real high-quality oils are, and lead them to healthy, balanced and toxin-free lifestyle, along with her faith.
Read Her Success Story