Check out what's in store for the month of October. 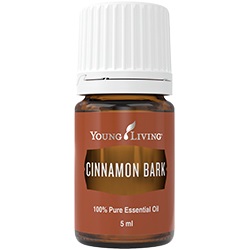