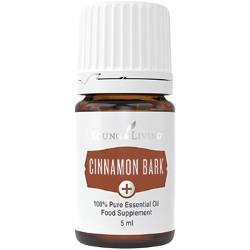 Only available to Young Living Brand Partners. Please enrol or login to purchase this product. Making an exclusive Essential Rewards monthly order? Please purchase via your ER order in the Virtual Office, or by calling Member Services.

* Prices do not show with VAT when logged out. Price with VAT depending on your country will display once you log in.