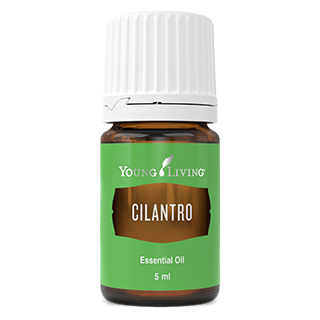 Add a little extra something to your Latin American and South Asian recipes with a drop or two of Cilantro’s green, crisp, piquant flavour. Unlike its counterpart Coriander, Cilantro has a fragrant, citrusy aroma that is uplifting when diffused.

* All prices shown include GST. Shipping charges not included.