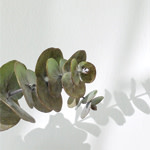 Join us for Wellness Wednesdays -

a free, digital connection series led by some of our favourite wellness enthusiasts and experts! Learn more. 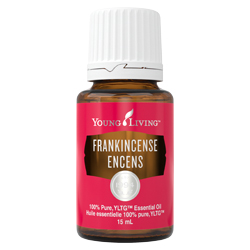