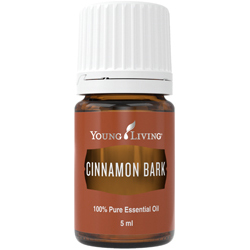 Cinnamon Bark has a hot and spicy fragrance that unlocks feelings of abundance. Its naturally occurring constituent, cinnamaldehyde helps maintain a healthy lifestyle regimen and offer support healthy immune system. Use it aromatically as air refresher for your car, kitchen or bedroom, for a warm and inviting tones!