Yacon Syrup is a naturally derived, alternative sweetener made by concentrating the juice of the tuberous storage roots of the Yacon plant (Smallanthus sonchifolius). Native to Peru, this relative of the sunflower is grown in the Andes Mountains and has been cultivated and consumed since pre-Inca times.*

*These statements have not been evaluated by the Food and Drug Administration. Young Living products are not intended to diagnose, treat, cure, or prevent any disease. 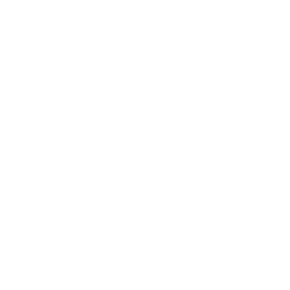