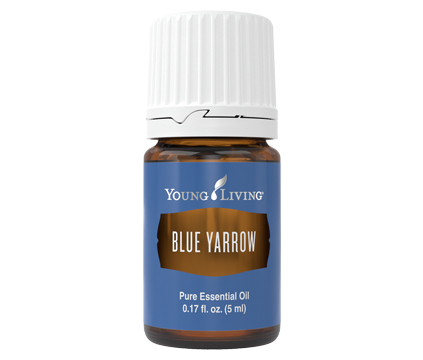 Connect to your best self with the sweet, floral aroma of Blue Yarrow.


This item is currently not available for purchase.