CLICK HERE: Check out our new products and limited-time offers!

Chat with me Become a Member Sign In My Profile Cart 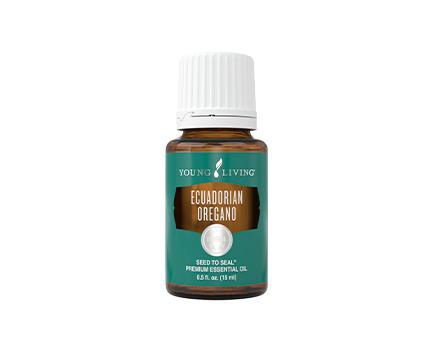