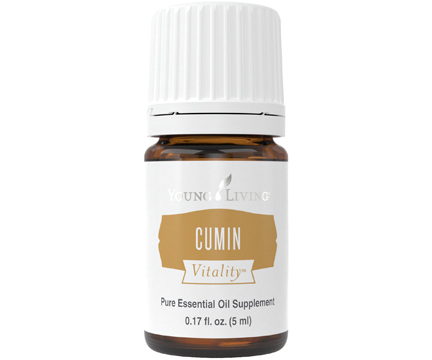 Your detoxification system works hard; give it some love with Cumin Vitality™ essential oil! Cumin is a cleansing support superstar, delivering internal cleansing properties and support for your body’s most important detoxifying organs, including the liver, kidneys, and digestive system. Toasted, spicy, and earthy, it’s also an international cuisine fan favorite. A drop of Cumin Vitality will make all the difference between mediocre and memorable in your chili, curry, and stew recipes.