Come set an empowering tone for 2022 with our New Year Kickoff event on January 13 at 6:30 p.m., MT. We’re unveiling new products and sharing inspiring messages from corporate leaders and keynote speaker Michelle Cederberg. Registration is free, so sign up now to join in on the fun! 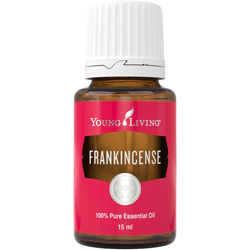