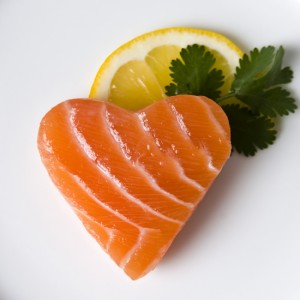 The human heart is one of the hardest-working organs in the body. It never calls in sick or takes a vacation; it is vital for our survival. Since there is no backup system, it is paramount that we take care of this important organ. According to the American Heart Association (AHA), some of the key factors to poor heart health include physical inactivity, smoking, poor diet, and excessive alcohol intake. Another less-known factor is CoQ10.

CoQ10 is a powerful, fat-soluble, vitamin-like substance found naturally in all forms of animal life. It is created in the membranes of cells in humans and is vital in the production of energy. As such, it is found in organs that require high levels of energy, especially the heart, liver, kidneys, and pancreas. Because CoQ10 is produced in the cells, not from food, and because levels start to decline as we age, supplementing becomes increasingly important.

So, is all CoQ10 created equal? No. Many versions of CoQ10 are on the market today. Some of the questions for differentiating between types of CoQ10 are: 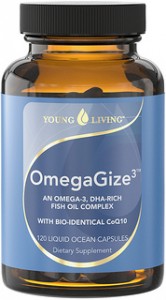 Through our research we found only one version of CoQ10 that met all of these standards. This is why Young Living uses only KanekaQ10™ in our OmegaGize3™ fish oil supplement. Each serving of OmegaGize3 delivers 40 mg of premium CoQ10, replenishing vital organs with the substance vital for energy production.

By following the AHA recommendations on heart health and adding OmegaGize3, a supplement containing superior CoQ10, molecularly distilled EPA and DHA, vitamin D, and a proprietary essential oil blend, you end up with a recipe your heart will love.